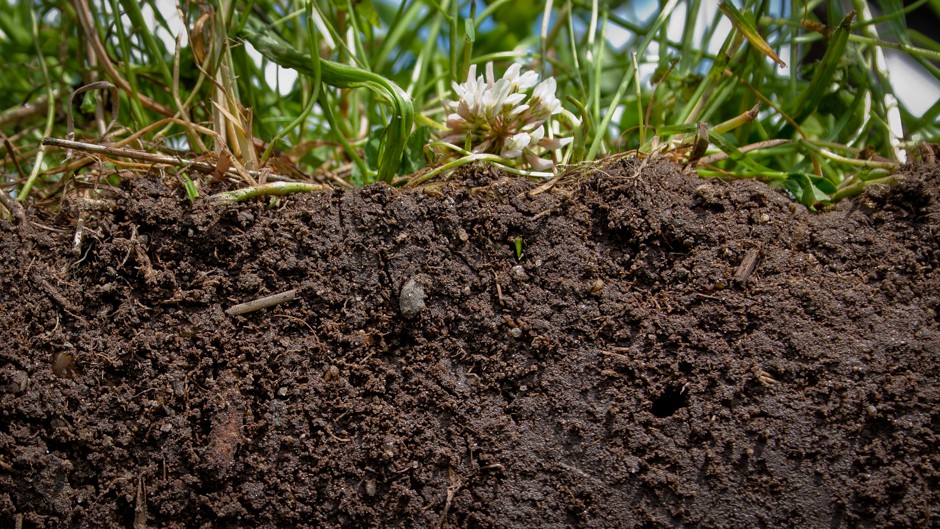 THE DIRT ON SOIL TESTING

Soil testing is most commonly associated with regulatory requirements and concerns of ground pollution.  Did you know that soil testing is a method used by corrosion scientists?  Characterizing key parameters such as soil redox, sulfate content, and pH can be used as an indication of soil corrosivity.  A soil “scoring” system is used to assess the relatively corrosivity, from strongly aggressive to benign.  This, ideally, can be used during design and build stages for underground pipelines or other buried structures, but also has been critical in unearthing areas for existing buried structures that are subject to aggressive corrosion.  It has even been used to pinpoint and prioritize locations for replacement.  During the design phase, application of appropriate protective coatings and barriers can be considered, including application of cathodic protection when necessary.  It may be a dirty business, but the information that can be yielded can be critical to decision making and appropriate material selection.  Contact a CTL representative with to see how soil testing can support your project.